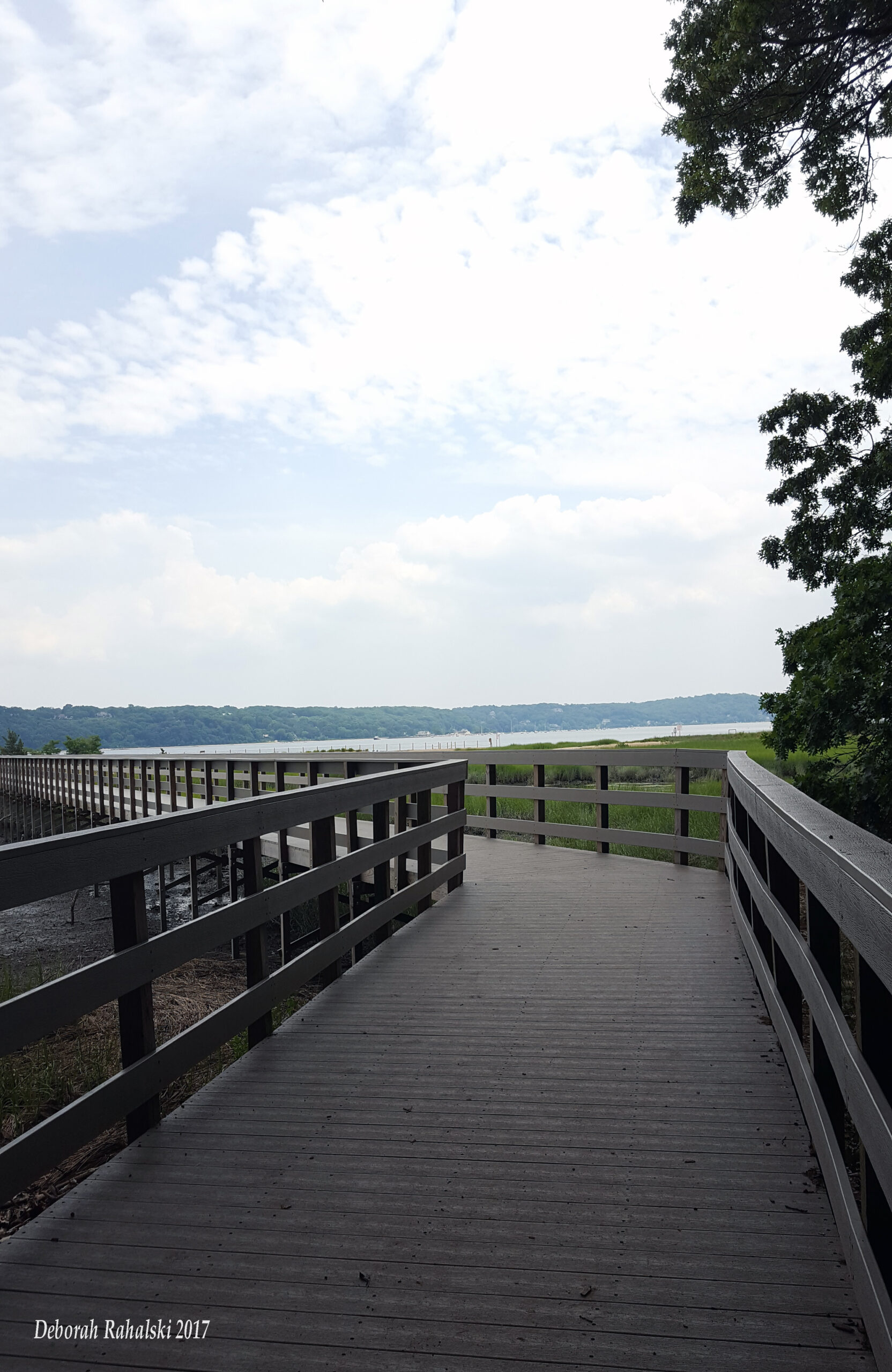 “Keep your eyes on the stars and your feet on the ground.”  Theodore Roosevelt

So fellow travelers, in the process of writing about the time I spent at Sagamore Hill I struggled to find words which would convey my feeling of reverence without being trite or glorifying beyond reason a man I greatly admired.

The Roosevelt family motto over the porch doorway.  It literally translates as “Who plants preserves” which could be interpreted in many ways; to me it speaks both to the responsibility of  tending to as well as leaving a legacy by what one creates

Theodore Roosevelt was as flawed a human being as any of us. What sets him apart from many significant icons of history is his open recognition of his own shortcomings, something he wrote and spoke of candidly particularly in his letters to his family. In everything he imparted to his children, he was acutely aware of his own need to improve. Impatient, mercurial, and stubborn, his hawkish military policies, voracious desire to hunt, manipulation of the press and bellicose attacks on political enemies stand in sharp contrast to the leader whose missions championed the common citizen, family values, wildlife conservation and a desire to promote peace through understanding.

Walking along the boardwalk leading back to the trail from the shore I thought about why coming to Theodore’s home had meant so much to me. To see the one place on earth which TR loved more than any, the haven his restless spirit called home, was to be within the energy which fueled his soul. Perhaps I hoped to be blessed even fractionally by what I found; certainly I was deeply moved by the unique vibrancy and living presence I sensed, something I do not often feel when traveling to historic sites. For me, TR embodies the struggle to reconcile who we are at our worst and who we strive to be at our best. He embraced life with its heartache and challenges. He heard and responded to the call to serve others beyond his own interests.

True greatness lies less in who we are and more in how what we impact others. To live with the integrity to be oneself yet still think and act beyond that self for greater good is to live an honorable life.

Just as I came up off the beach, a large white egret flew over the boardwalk and into the tall grasses at the edge of the wetlands, a breathtaking moment that stopped time.

Eyes to the skies,  feet on the ground. One of my favorite of his mottos.

The majestic bird moved too fast for me to get a photo, but it didn’t matter. I knew what I had seen and I gratefully accepted it as a sign of adventures to come.

So many National Parks are waiting.  Ride on TR, I’m on my way.

Great Egret photo taken by my then nine year old daughter at Fair Haven State Park. NY  an image of another breath taking, timeless moment on one of our annual birding treks