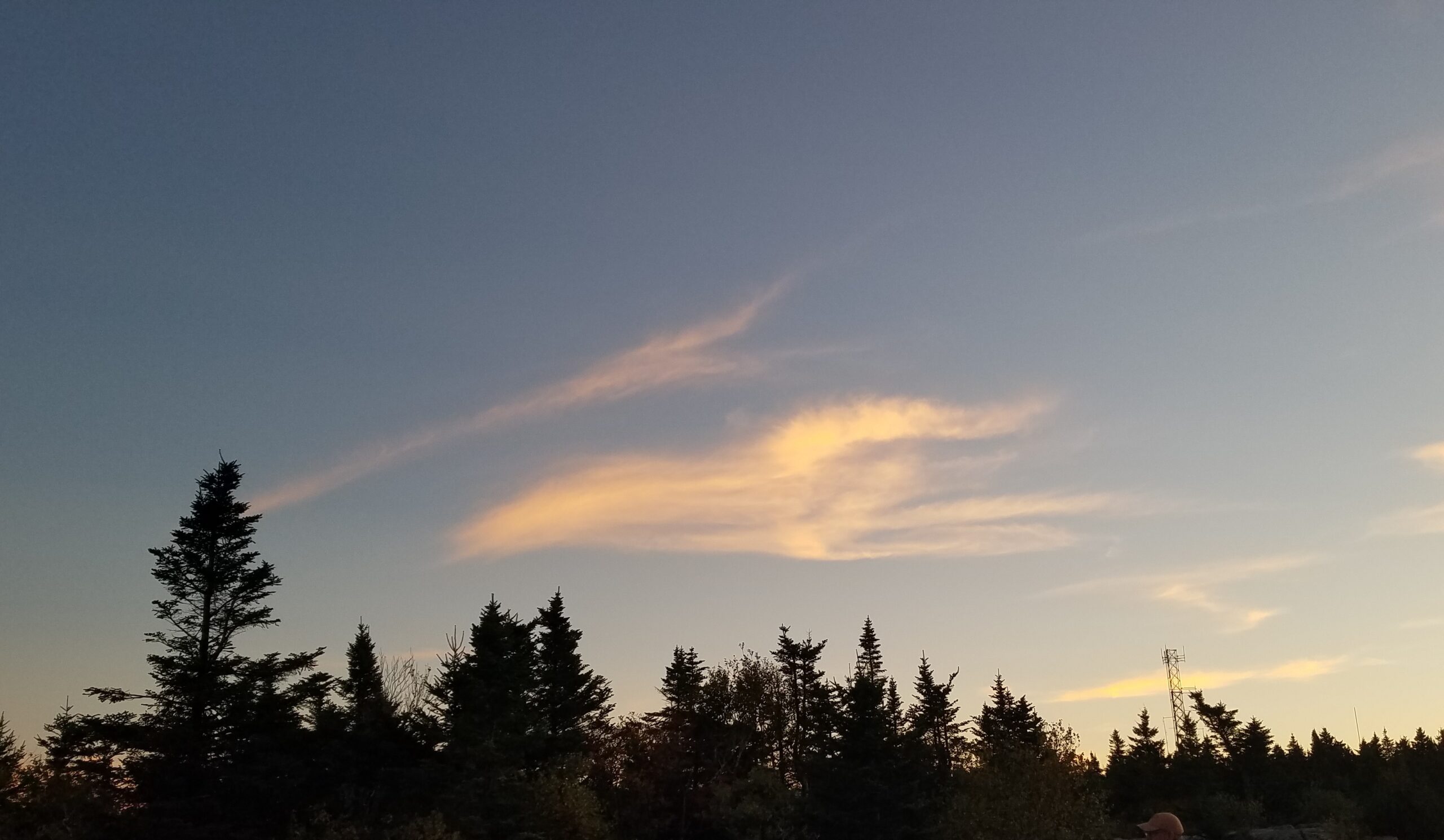 So fellow travelers, as we hit the long slippery slope leading to election day here in the not-so-United States I reached a point of near desperation to comprehend what madness is driving the hatred flying around.

When the demise of my 02RavCamper kept me home bound for several weeks back in September, I found myself needing a diversion to ward off the depression brewing from giving up several weeks of camping plans. Since retiring last June, I’ve looked forward to Fall camping because this year I could finally camp for  long stretches of weekdays when the campgrounds and trails are quieter. While my search for an affordable vehicle did take up much of my focus, I found myself with just enough spare time to become increasingly aware of the high emotions flying around as election campaigns ramped up, despite my conscious choice to limit time on social media or TV news.

“Get Curious,” is a phrase I hear often from a trusted mentor in personal development. As a kid with an insatiable curiosity about everything I was often told I asked “too many questions.” Finding a path of growth where curiosity is not only encouraged but brilliantly supported has been a gift beyond measure.

So, what better way to master the anxiety driven by vitriolic emotions than taking a deep dive into the psychology of hate. It’s like the moment just before I start a particularly challenging hike.

Until I take the first few steps there’s always the option to get back in the car and drive to a local diner for a cup of coffee and a slice of pie. But, seriously, I’ve come all this way, going back without exploring what’s ahead just seems pointless. Those first few yards on the trail become my commitment to take on the challenge and meet the source of any fear head on. And that pie and coffee will be waiting when I get back down. (Photo: Blue Mountain Trail hiked in August 2018)

The past six weeks certainly have been vastly different from my original plans for this first Autumn in retirement. To be honest, this research “dive” into the psychology of hate has been exhausting and would have been impossible to manage if I was still working. I regret nothing, not the sleepless nights, not the painful personal insights, not the intense frustration of even needing to be excavating this graveyard of systemic dysfunction. I am exhausted yet profoundly grateful to have reached a point of comprehension.

Earlier today I came across this quote from Neale Donald Walsh which summarizes my conclusions:
“ The impulse to help each other is built into our genes; it is coded within our species. We have a “soul contract” to help each other. I’m convinced of it. We all, each of us, feel this impulse.”1
I know the immediate reaction is to think it’s impossible to believe this is true for people spreading hatred and engaging in violence.

However, the deeper I dove into the research on hatred the more evident it became that because humans are “wired” for connection, whenever we deny it and try to cut off that connection, it creates a downward spiral of shame, guilt and eventually an overwhelming fear. Left unacknowledged and unhealed those feelings fester until they explode as anger. On some level we have all been in that spiral; part of my exploration has been uncovering and healing those emotions within my own psyche.

Understanding this has allowed me to step back from engaging directly in the fight around me. It is futile to try reasoning with anyone living with that level of fear and it is not effective to employ guilt in an attempt to change people already steeped in shame. People acting out of hatred are always in a defensive mode and that is not a state of being conducive to change.

Understanding does NOT mean I accept hatred nor does it absolve people who have chosen violence, oppression and fear mongering. Understanding has simply given me an acute awareness of when engaging is a waste of precious energy, energy better directed towards being an active participant in the kind of society I want to live in.