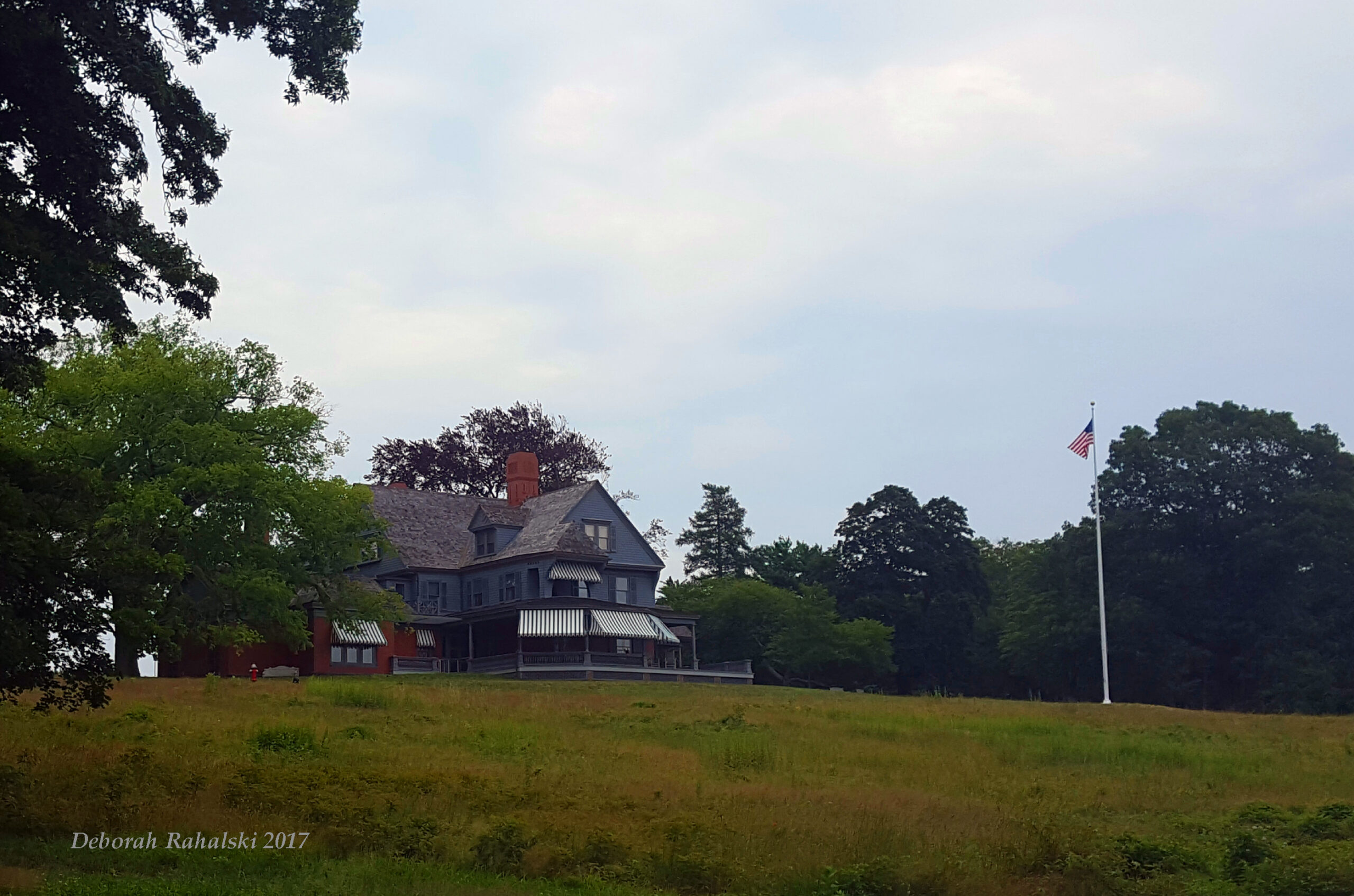 “The only man who never makes a mistake is someone who does nothing. ” Theodore Roosevelt

So fellow travelers, I wanted to mark my significant turn of decades by setting a goal focused on something new to experience in my next decade. Given the importance of nature to my well being, the idea of visiting each of the fifty-nine National Parks seemed a fitting choice.

No surprise then that one of the few heroes in my gallery of mentors would be Theodore Roosevelt, who created the National Parks system while serving as the 26th President of the United States. Setting forth on a pilgrimage to visit Roosevelt’s home at Sagamore Hill, now a National Parks historic site, felt like an apt beginning to mark my new goal.

After so many challenging trips around the sun if there is one lesson I have learned well, it is to cast a discerning eye when presented with alleged greatness. Therefore, those I consider true heroes are few and far between. Theodore Roosevelt sits high on my list. I am not blind to his many short comings but then neither was he. In fact, his willingness to admit his flaws and acknowledge his mistakes is one reason I hold him in high regard.

TR was also a writer, keeping a daily journal from a young age to record his thoughts and experiences. Writing is how he supported his family after most of his personal fortune was lost during his ranching years in the Dakotas. It was his primary source of income, his salaries from public office being more modest additions to his resources. He published three dozen books on a wide variety of topics and his writing styles altered to suit his subject matter from humorous to scientific to his well known “bully pulpit” blustering.

It is Teddy as father and head of the family he was known to cherish more than any public honor, which draws me in almost as much as the naturalist who published Summer Birds of the Adirondacks based on his observations over many years. It is in the letters written to his family, which have been published as a collection where he came to life for me.  His values and priorities, sense of humor, deep love for his family and passion for life itself even with all its challenges are put to paper so honestly I come away feeling as if I have been privileged to sit in on the talk at the family dinner table.

He brought this honesty even to his fractured relationship with his oldest daughter, Alice Lee, whose fierce independence and untamable anger created a rift they never breeched. It was a heartbreak second only to the day her mother (his first wife, Alice) and his own mother died within hours of each other. Roosevelt’s willingness to be open about his own humanity makes his leadership and wisdom more accessible. He led others through out his life as he taught and raised his children: by example. It’s a model I’ve been mindful of since I read his autobiography back in junior high school.

One hazard of holding great admiration when traveling to a historic site such as the Roosevelt Home at Sagamore Hill is the expectations and images we create hold tremendous potential for great disappointment.

The instant I caught a glimpse of the house, with its sweeping lawn, wide wrap around porch and majestic trees I felt any doubts evaporate into the sweltering summer heat wave which had settled on Long Island that morning. Stepping out of my car, I caught sight of a bench under the gracious shade of a majestic cherry tree. I sat and watched small butterflies drift among the wildflowers scattered in the meadow, I had a reserved ticket for a tour of the house in about half an hour which gave me time to sit in gratitude for simply being there.

It was a moment I like to think Teddy himself would have appreciated. To be continued