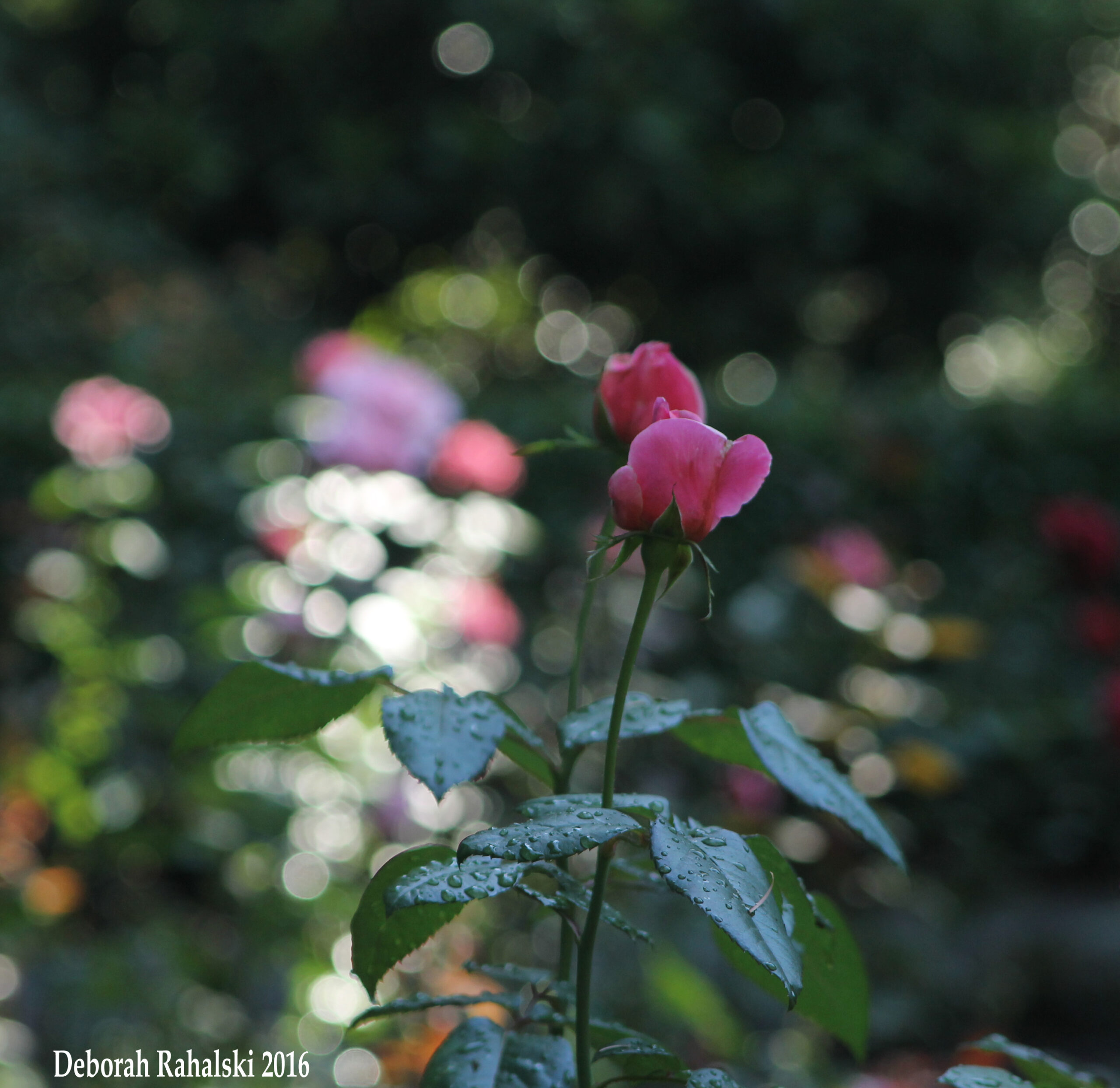 So fellow travelers, I had one last post from our trip to Portland left to finish. It was actually one of the first posts I created.

Initially I thought having only two photos to work with was what held the words back.  My writing flows mainly from the images I have either in my head or if I am lucky, captured with one of my cameras.

Yet as I worked on the other posts, picking out the best images to frame my storytelling I sensed it was not a lack of visuals that had me stalled. Then, sitting by my pond watching the early morning light dancing playfully on the lily pads I had an epiphany. In that moment I finally let the sound of cicadas crack open the shell around my heart. It was a sound which brought me back to the crossroads I stood at one year ago. 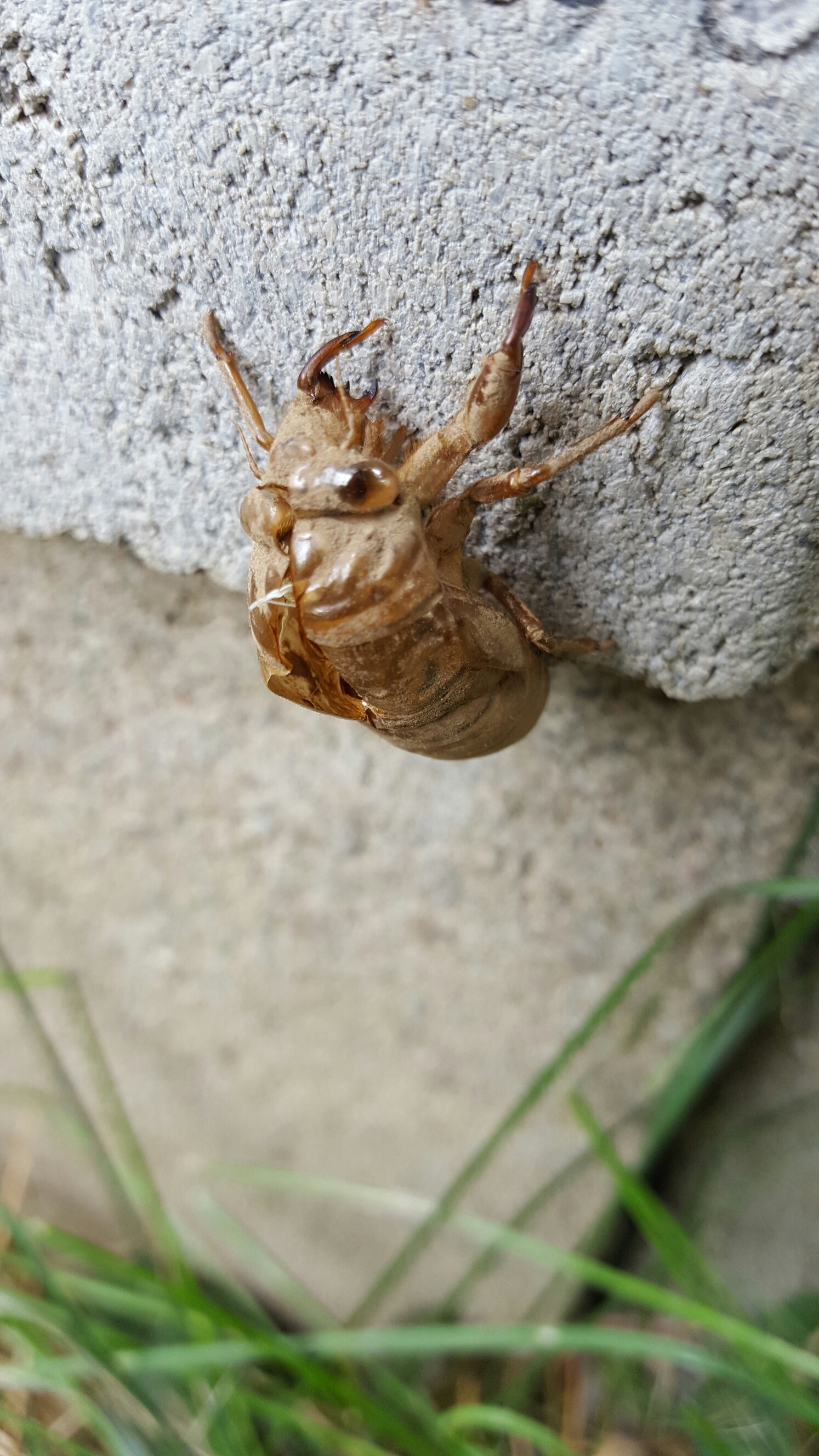 Cicada shell, they have shown up all over our back yard while we were away on Portland

The endless song of cicadas is a signature sound of summer in Japan. Their pulsing, high pitched serenade can even be heard over the traffic of Tokyo’s busy streets. In quieter parks and green spaces the sound can reach a deafening pitch as they screech in desperation to fulfill their need to procreate. It was a sound which followed us mercilessly for two weeks last August when we traveled to Japan to help Favorite Youngest Daughter get settled at Temple University’s Tokyo campus.

On our last day in Tokyo, my daughter and I made a pilgrimage to a sacred spot. It remains a moment eternally preserved in my memory, an anchor which keeps waves of fear from pulling my heart into the dark undertow of worry.  This year, saying goodbye in the living room of my older daughter and son-in-law’s  recently purchased home in Portland where she is currently living was a bit easier than hugging one last time at a train station in Tokyo. I turned to look back and wave only once, knowing more than that would have sent me running back to hold on and never let go. The Japanese strands of my DNA kept me from crying on the train ride back to our hotel. The cicadas sang without ceasing as I stopped at a neighborhood temple to make an offering.

It was a sound I would not consciously hear again until I sat by my fish pond when we returned from Portland last week and it was a sound which hit me like a tidal wave.  Suddenly I was feeling the full force of my emotions, not only from my time in Tokyo, but the weeks and months which had passed since then. Like cicada larva emerging from it’s shell, everything I had held in while adjusting to my new role as a long distance Mom burst forth.  This awareness took on a life of it’s own for a good half hour.

When I looked up from my tears I saw a dragonfly take flight from a cattail at the pond’s edge. The cicada songs I continue to hear each day now sound different, more distant and harmonic. The memories it invokes are full of grace and freedom.

Cicada on a garden rock in Hamamatsucho