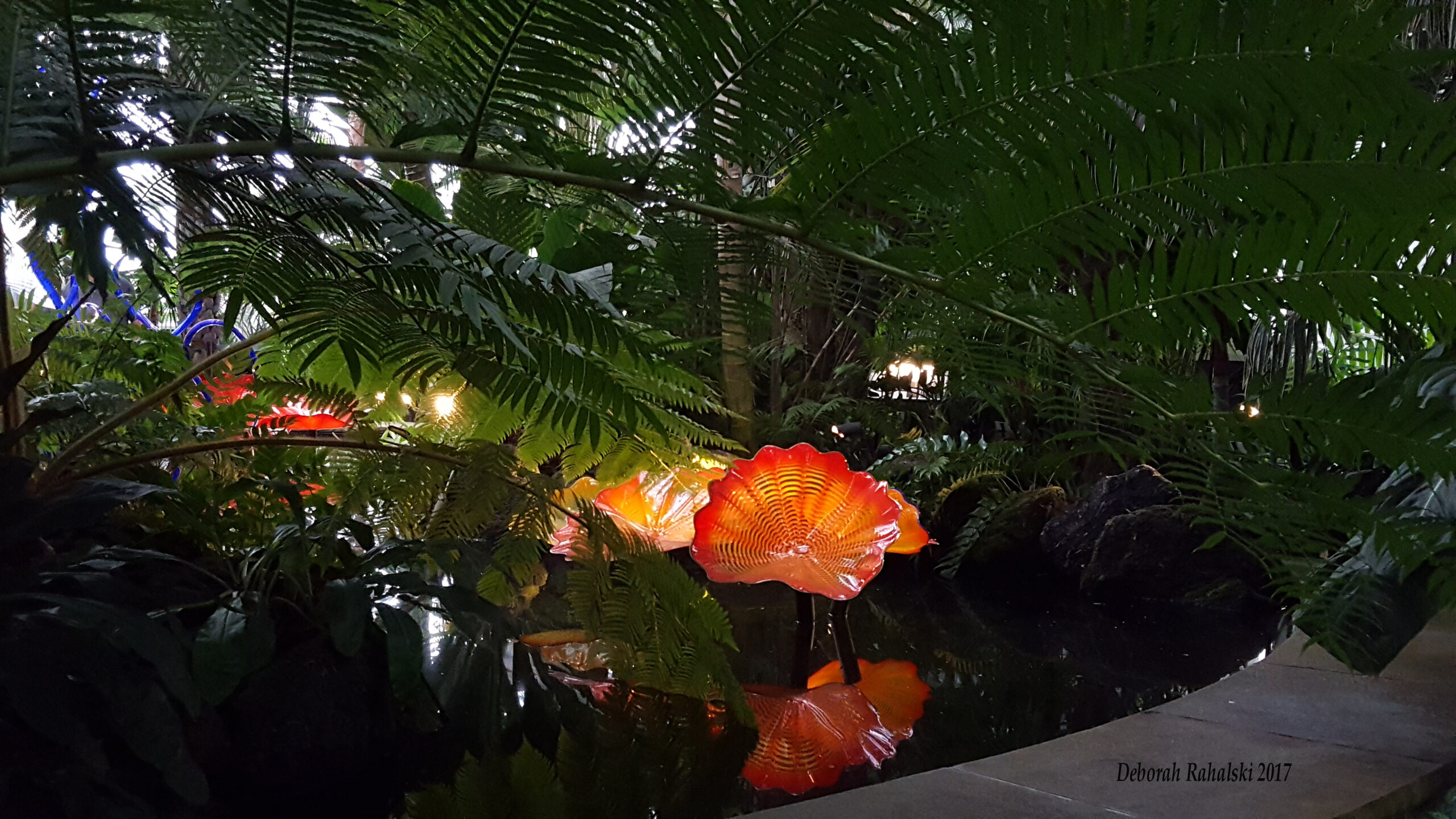 So fellow travelers, in my first post I alluded to an event which guided the timing of this trip.

Acquiring coveted tickets to one of the viewings for Chihuly Nights at the New York Botannical Garden had more to do with when I scheduled this road trip than it being my 60th birthday. In all honesty if I could have picked anywhere to be on my birthday I would have spent it with my daughters in Portland, Oregon. However an impending alignment of the sun and moon required choosing between heading west for a solar return in July or a solar eclipse in August.

The eclipse won so hopefully I will be writing about that adventure next week!

So the main lunacy of this expedition became a late afternoon drive from Oyster Bay to the NYBC, a trek which involved navigating both the Long Island and Cross Bronx Expressways, which I might note are not so “express” at that time of day. Allowing myself two hours to make the 35 mile drive turned out to be just about right. No, don’t torture yourself by doing the math to figure out my average speed; I lived it, trust me you don’t want to suffer needlessly. We are after all on a quest to seek the counterpoint to suffering.

What I will say is every minute on the congested roadways was absolutely worth it.

But I’ll let you decide that for yourselves. Enjoy~

~ and these are just a smattering of the images I was able to capture. There are many more, which will make appearencs over time as I discover the words embedded in them.