So fellow travelers, fair warning, this is long and it is about the recent election here in America. 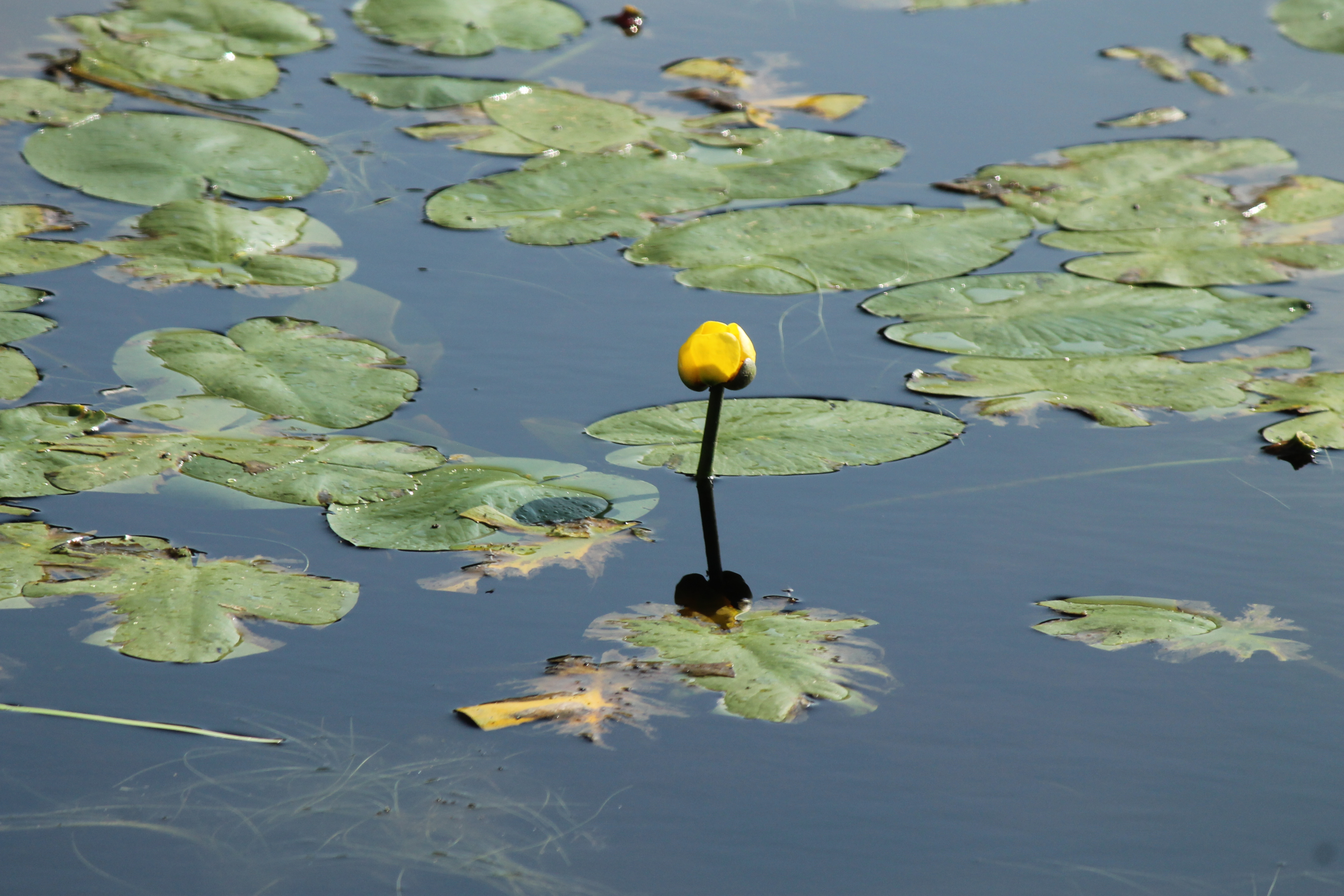 Hope, like a late season water lily, waiting to bloom.

Politics is not something I have not written about, at least not directly. It has not been possible to post anything related to this election without becoming a target for anger and hate speech.

Anger, is a heavy burden to bear. It drains life energy and, over time, even righteous anger sucks all joy out of existence. I have stood on that precipice myself and seen this in the lives of too many people I hold dear to ignore its effect. To the best of my ability, anger is a cycle I choose to break  with compassion.

Thus in the spirit of striving for compassion and comprehension, I have been reading posts on various sources from voters who selected the President-elect.

It has been a sobering and eye opening experience.

I will say the prevailing reasoning I have been reading actually is not directly racist or xenophobic and while many reflect conservative Christian beliefs,  most posts are not specifically intolerant of LGBT or Muslims. (I am not saying those attitudes don’t exist, they do and most clearly and dangerously frame the platform of the President-elect’s current council.) I saw a Charlie Rose  interview with Jon Stewart  in which he said the same about the people he knows who supported the President-elect.

What has come through most clearly is a prevailing belief that the current direction of social and economic norms left these voters feeling discounted and forgotten. These were votes cast for change, made from a need to be heard. The feeling of having struggles discounted, of not being heard, of seeking leadership to make a difference is common to the majority of voters regardless of where they stand on any given issue. It’s my observation most Americans want socio-economic stability yet very few are willing to sacrifice to ensure that opportunity is equally accessible for every citizen.

Time will tell if the choice of these voters will bring the kind of socio-economic stability they seek while staving off the change and diversity they fear. Meanwhile we all have to find ways to live with the consequences.

In his interview with Charlie Rose, Jon made a statement I found remarkably comforting, He said, “I don’t believe we are a fundamentally different country today than we were two weeks ago. The same country with all its grace and flaws and volatility and insecurity and strength and resilience exists today as existed two weeks ago. ”  This was both reassuring and a wake up call for me.

The same country which came close to electing our first woman President also held in it’s ranks a force of repressed anger and fear which has found a voice. Having gained power, this force can no longer be denied.  It is not enough to verbally denounce the principles of discrimination and acts of violence against our fellow citizens, or denounce myopic economics over ecology.  If we wish to make a stand against intolerance and ignorance, we must act in ways which show our committment.

We must go beyond labeling, dig deeper than judgement and in hearing their concerns, listen for the common ground we may have. For there is common ground and no matter how slight or obscured, it must not be discounted.  To seek it is to find a starting point. From there it becomes a focus of taking one step, one opportunity at a time, to move beyond division.

Walk gently on the path my friends. This adventure call us to be ready.